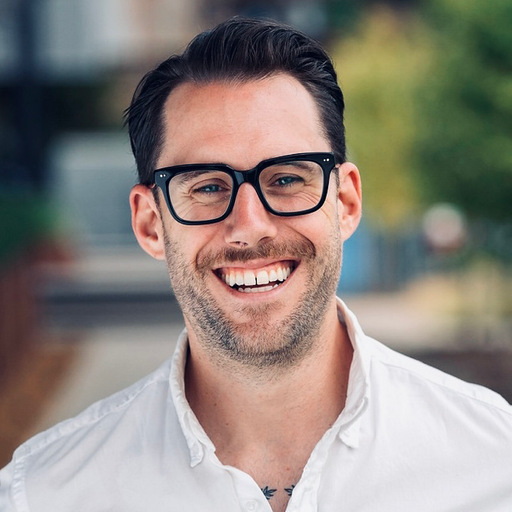 ‍Modern financial accounting traces its long and winding origin as far back as the 15th century.

It all began when the Italian monk Luca Pacilio, later known as the “father of accounting”, introduced the concept of debits and credits which went on to form the foundation of modern bookkeeping.

However, it was not until 1917, four years after the 16th Amendment was ratified, that the Federal Reserve set the first standard for financial reporting leading up to the requirement for all American citizens and corporations to pay income taxes.

Following the devastating economic collapse of the late 1920s that led to the failure of the stock markets as well as the banking system, audit requirements were placed on American corporations.

This began in earnest at the beginning of 1933 thus forever changing the form and function of financial reporting.
‍

Until the 1980s, before the advent of financial software, bookkeeping and accounting was done by hand on paper ledgers. This required a great deal of conciseness and efficiency as the ultimate goal was to create compliance-based financial statements.

As a result, large enterprise resource planning (ERP) solutions began rising to dominance in the 1980s and 90s, led by established market leaders such as SAP, Oracle, and JD Edwards, whose software was designed to achieve the same end as paper ledgers:

Today, businesses are spoilt for choice with a bevy of accounting packages available — many of which are tailored towards a particular business demographic or industry. Like their predecessors, these systems strive towards the preparation of orthodox financial statements appropriate for compliance requirements.

Despite the introduction of modern ERPs, the preparation of financial statements remains a time and energy-intensive exercise.

A poll conducted by CFO.com in 2018 estimated that even with leading ERPs, periodic financial close takes a company, on average, over six days.

In an ever-increasingly competitive landscape, not to mention an era of unprecedented business combinations, this process is getting longer even as traditional ERPs struggle under the weight of a myriad of disparate systems and larger transaction volumes.

Tracing to its established roots, financial reporting has largely served as a compliance function with little to no utility to everyday executives seeking to better understand their business.

With a target audience of auditors, lenders, investors, and other financial professionals, traditional reporting remains opaque for those without formal training. Couple these challenges with the ever-increasing time and complexity to get to compliance-based statements and it becomes obvious that yesterday’s financial reporting may not be adequate to meet tomorrow’s needs.

Josh Beaver is the Chief Operating Officer for OverlayAnalytics, focusing on product design and delivery.

Other posts
See all posts 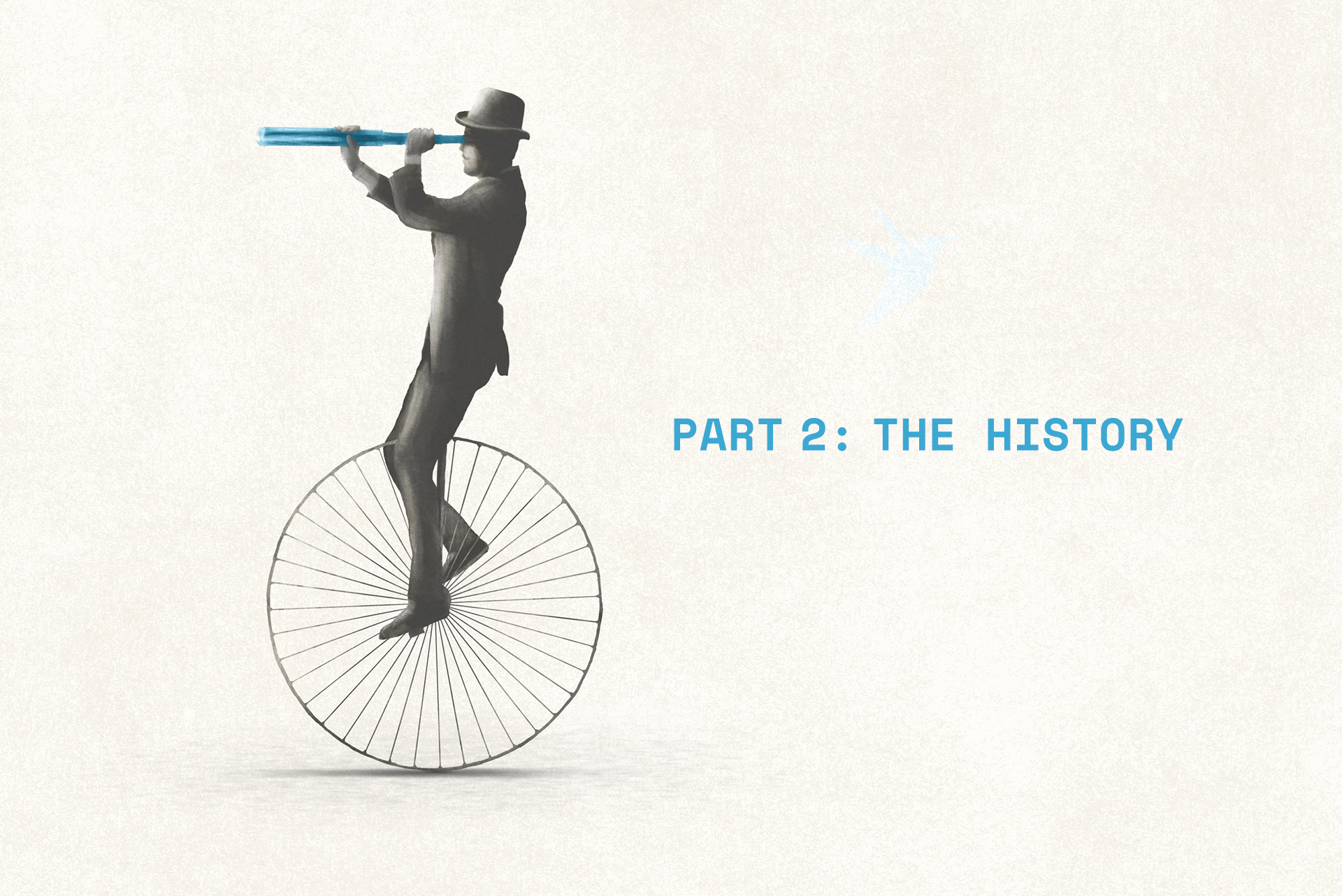 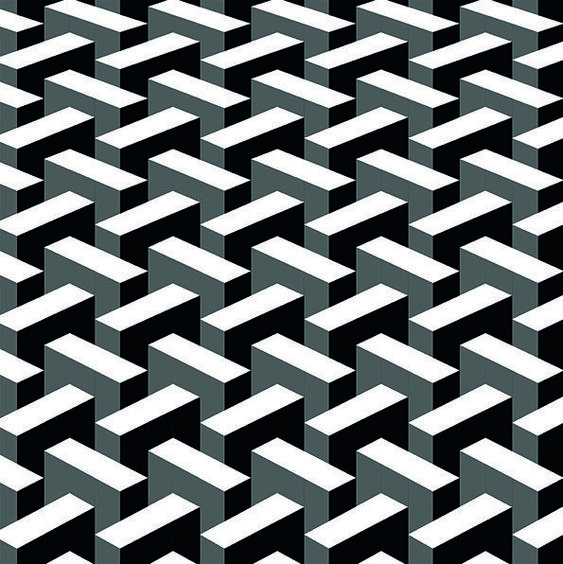 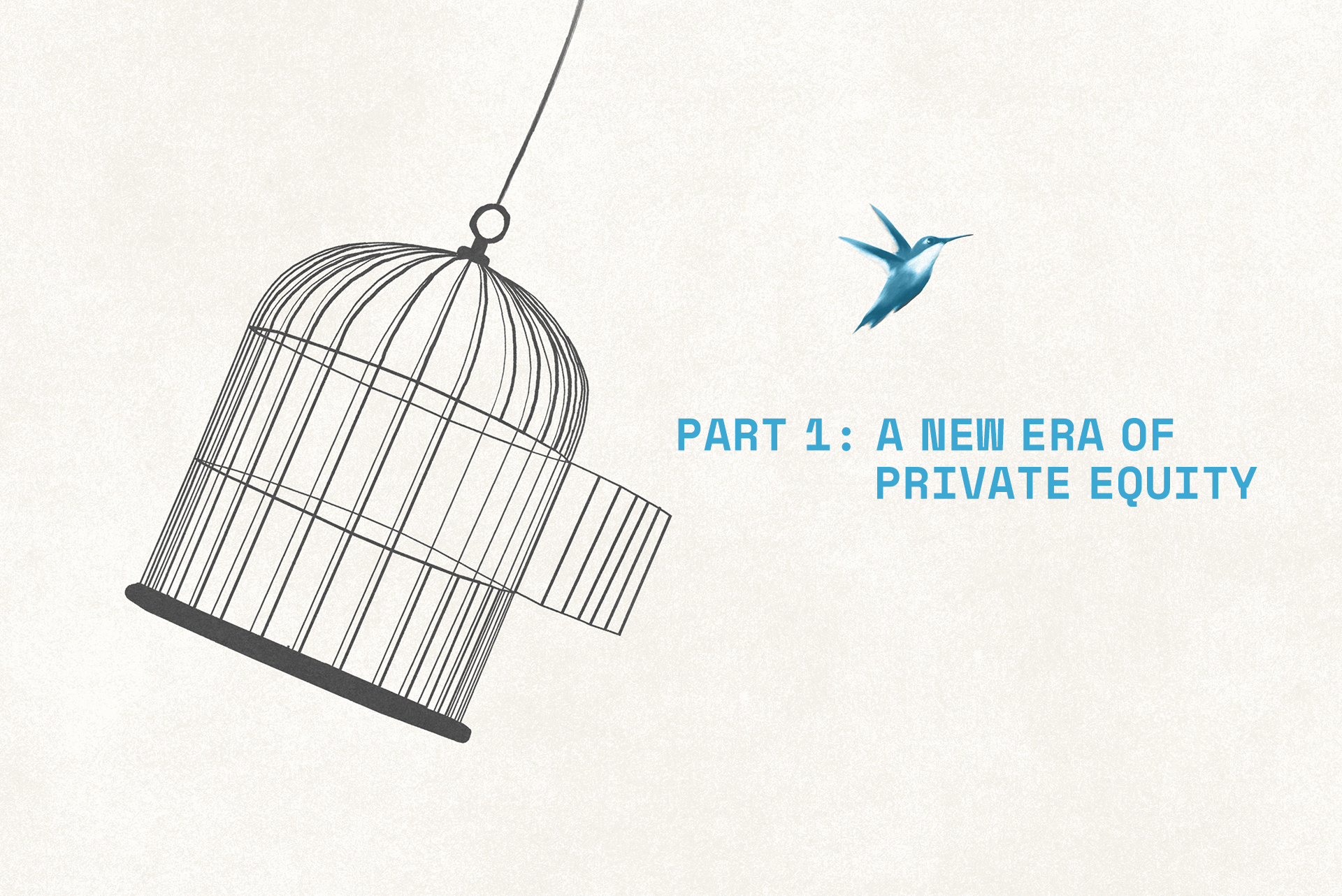 Death of Traditional Financial Reporting: Are We Entering a New Era of Private Equity?

Ready to
Transform your data?